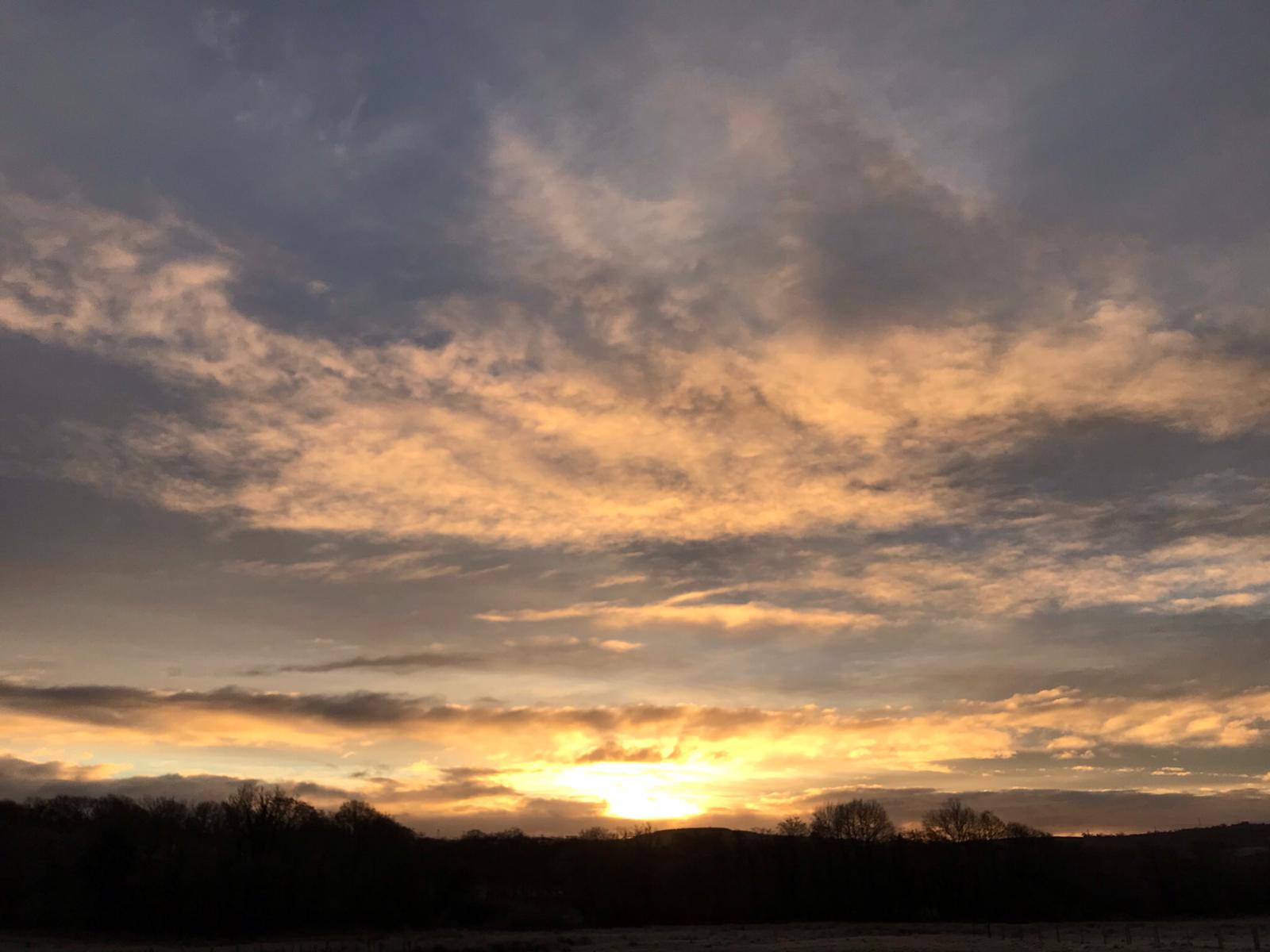 How homeopathy can help with the negative energy of previous generations

When it comes to healing the body of every minor symptom that ails it we have to dive deeper into the unknown than many people can manage to quantify.

Allopathic medicine deals with the body in very much a 2D sphere. There are so many aspects to the body as yet unmapped and unexplained by science. One of them is the influence our ancestors have over our energy bodies.

Its not so hard to imagine ancestral-related health problems when you start looking first at relationships and behaviour. When you watch how one mother behaves towards their child, then look back and understand this is a total projection of how their mother treated them and so on and so on. On a daily basis we all constantly project ourselves – our insecurities and emotions – onto everyone around us. This can be seen in our emotional reactions and how we think and feel and this projection is widely acknowledged and understood.

So now we take that into 3D. Our ancestors become part of that three-dimensional map, just as they were with the emotional projection, but this time with energy. With the map of their energy, each child inheriting the health of their parents at conception (a whole separate subject in itself) and each child having that energetic imprint that links them to that 3D map of their families’ past.

Not all children will inherit equally from that map, it very much depends on their own lives, constitutional predispositions and their own health. But looking through my longest standing patients, the ones with chronic problems all through their lives, these come deep-rooted in that energy. These problems cannot be explained by just examining the client’s own state of mind and physical health. This is where we enter the unknown.

Recently I had a client go through a treatment for Lyme Disease (also called Lymes). At the end of it we could safely say a massive amount of her past had been expressed through symptoms and we saw issues that had been dotted through her life. I hoped that was it for the time being – Lymes treatments are tough. But then a whole new chapter opened up…

All the test gave me was Ancestral & Muscle. Further testing showed the muscle weakness was as a result of the Ancestral issue  But this was an Ancestral Miasm I had never encountered 🤔. Once again taking things back to roots I established that the remedy required to treat the miasm was Thallium. This was fine but I wanted to understand more of what I was treating within this client. Where did the Thallium come in? Was this a disease miasm, just as most of them are?

Further reading and researching led me down the path of Malaria. It added up with the muscle weakness (and later gave a positive result on testing the client to check), likely the only ‘shadow’ that could be left on the energy body having passed several generations. Then during my reading I discovered that Thallium (the metal, not the homeopathic remedy version) had been used for treating Malaria many years ago – suddenly it all added up – the testing, the treatment and what I was treating for.

On speaking to the client it became apparent that there were a few possible ancestors that could well have been in a situation to have contracted Malaria – a few had travelled abroad in the late 1800’s /early 1900’s, and one – the most likely culprit – was a merchant seaman who travelled the world almost constantly for decades  – although by this point of course it’s pure speculation – but always interesting to find these things have a possible link or connection.

Ancestral issues can emerge at any point

I never rule anything out, Ancestral problems can come up from the very first test and can be layered within the energy body for prioritising at any stage. You could have 1 or 31 layers of Ancestral issues. In some people and religions there is such deep trauma and grief from years of persecution the Ancestral damage can’t help but show in continued symptoms in current generations. Like a misunderstood feeling of deep grief that’s not even your own.

I am passionate about body-guided medicine and allowing each body to express what it needs, when it needs it; however deep, strange and dark it might become. Ancestral issues are just one path (of many) that your body might take me down during your healing journey.

If you’d like to book a test with Allium Healing, please first complete a questionnaire