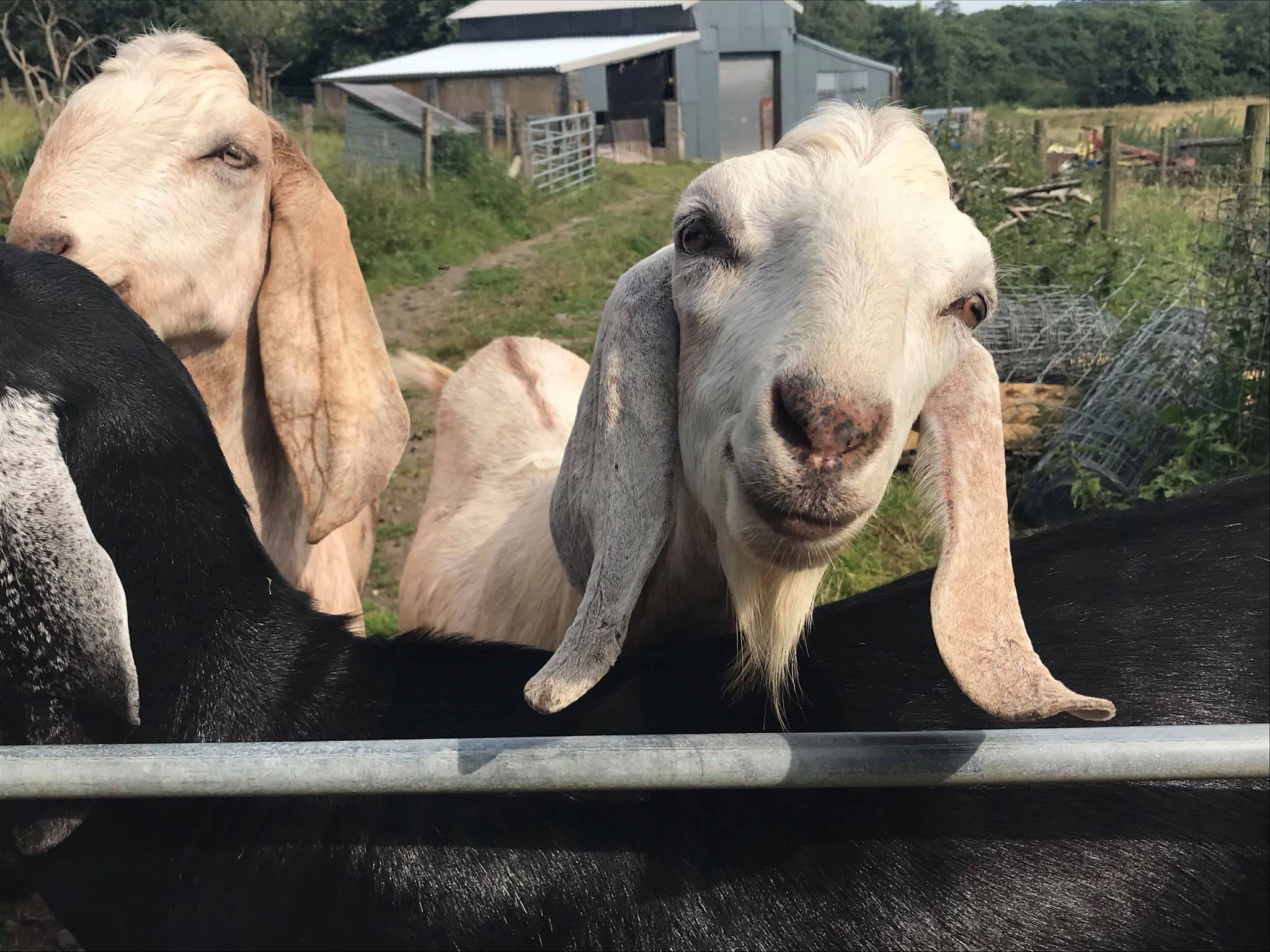 One of my bucklings recently had meningitis-type symptoms. I tested him immediately and got him onto general antibacterial remedies and remedies for meningitis combined with tuberculinum. It was at the end of the very hot weather and I suspected heat stress had triggered some bacterial issue in his lungs that then triggered the sudden onset of symptoms.

He had nasty neurological symptoms, I wasn’t sure one morning that he could actually see me. Day 2 he was put on a brain / central nervous system nosode combination as per testing to start the detox process and hopefully prevent too much CNS damage.

On day 3 he was much better but after having some hedge trimmings he then had another neurological attack and suddenly freaked, not recognising me or my voice and running in pure terror round his stable. Much quiet and he came back to himself.

By day 6 he had stopped having neuro symptoms. Massive relief and by day 8 he wanted to be back in the field with his friends again. A couple of weeks on now and he’s back to himself again, probably running on 90% normal which is only to be expected.

He had no veterinary intervention as he was responding to remedies. The photos below show him when he was really unwell then the last one a couple of nights ago. He had almost no coordination and couldn’t chew well for a few days. I had to break small pieces of willow for him; he pretty much survived off remedies, willow cuttings and syringed fluids!

A big shout out has to go to two of my wonderful friends who I won’t name but they know who they are. They supported me and him by sending him Reiki and remote CST and Emmett. Two wonderful ladies that I am very grateful to have in my life 🥰

Ziggy should now make a full recovery and have no lasting damage.

Two photos in the stable when he wasn’t feeling good. Then one a couple of nights ago, back out with his friends and with his cheeky grin back 😍 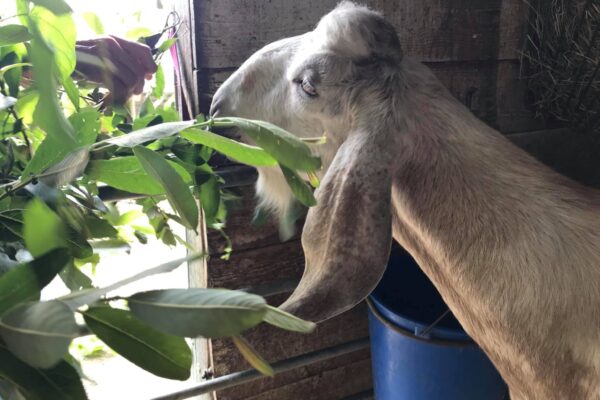 Anglo Nubian buckling Ziggy, in his stable with willow branches, being treated with homeopathy 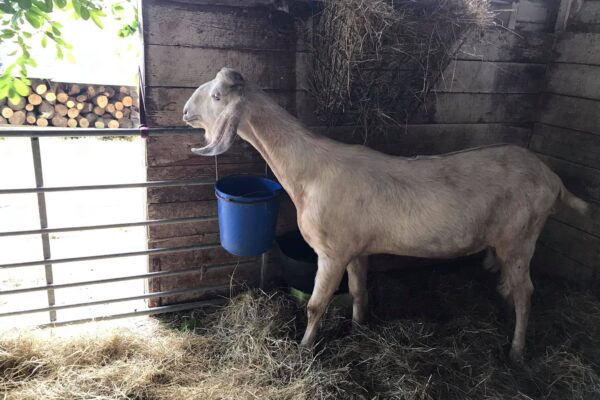 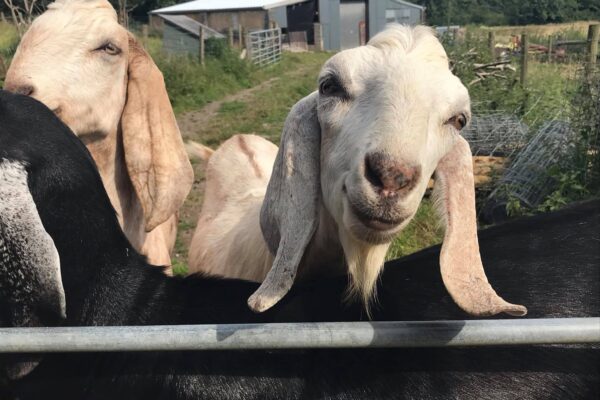 Ziggy well again and happy, back out with his friends