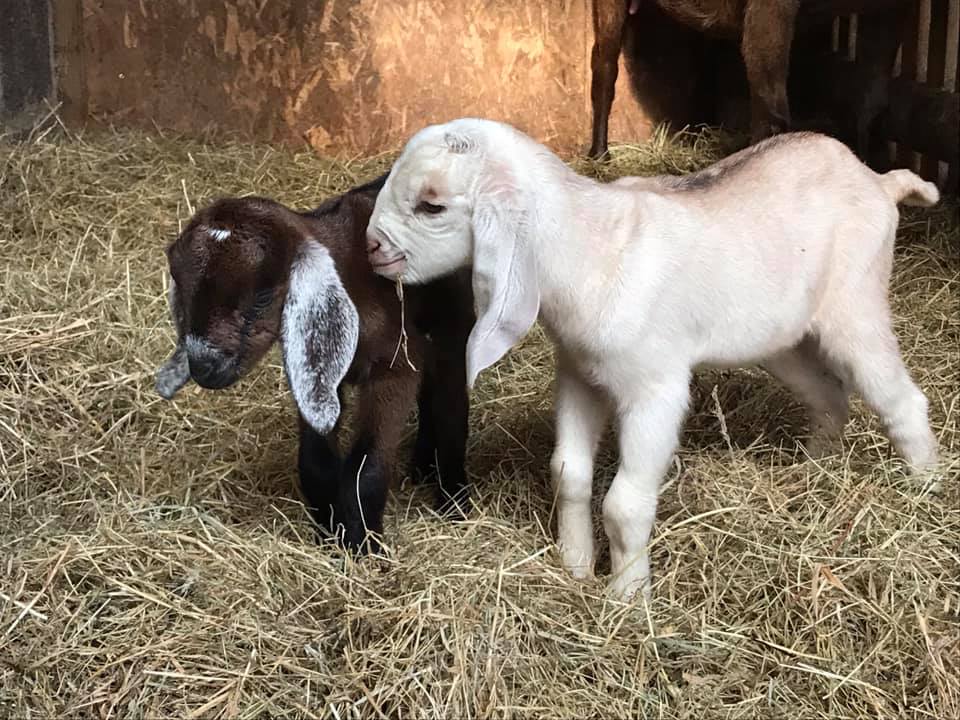 The Trials & Tribulations of Bringing New Lives into the World

Last week I was out of the office kidding the goats. Each year it ends up a learning experience, last year I had my first retained placenta, this year we had aborted kids.

One of my girls had been scanned with quads in January, I wasn’t too happy as she is only a first kidder (2 years old, not had kids before) and I don’t like them having stress that 3+ kids has on their bodies. Once scanned I could manage her feeding and regime to make sure that she and the kids had a high chance of being healthy.

She had a really good pregnancy, I tested at intervals, treated as per her body’s wishes. It was only 7 days before she was due that she suddenly wasn’t quite herself and went off her food. On testing it was uterine and likely Hicks contractions (although I was prepared for an early birth in case). But the remedies she chose settled her down and allowed her to go another 4 days before she kidded.

I am usually pretty calm about kidding but she was causing me quite a lot of worry. She wasn’t as large as I expected her to be for 4 kids, so either the kids were tiny (which would have been a surprise as she had eaten well) or something was wrong. Well it ended up the latter. During labour I gave her plenty of time to get things in order but it became clear from internal examination that something was wrong with the kids’ presentation – nothing in the birth canal after 5 hours of labour and fully dilated.

So at this point I called the vet to birth the kids. I can treat anything with remedies but I have limited experience with difficult births and I would rather an expert came and delivered them. Lucky I did! She had two large kids presenting at the same time, 4 legs and 2 heads. Even the vet had a job to get them out as they were big and tangled. With the second kid he said that there were bones coming too. Once she was out it was then clear what had happened to the other two. The vet pulled out a 6 inch long skeleton in almost perfect condition, you could see the head, ribcage and 4 little legs. Her body had re-absorbed /aborted two of the kids. I was lucky as it seemed that they were two sets of twins and one placenta came out dead with the two dead kids and the others were still live. But she had managed to carry two live and two dead kids for the best part of 3 months with no ill-effects to her.

I looked back on her treatment during pregnancy and realised that I had treated her pancreas about 10 weeks previously, at the time I couldn’t work out why but it didn’t matter, that’s what she wanted. The pancreas has a large bearing on the antibacterial activity in the body and secretes certain antibacterial juices. I suspect at that moment her body was working overtime to protect her against the ill-effects of the dead/dying kids in her uterus.

It’s fascinating to look back and see how a healthy body is capable of fighting off something that could have gone very wrong. I feel very lucky to have a healthy goat and healthy twin girls at the end of that and find it yet again another example of why trusting the body on testing is the best way to achieve health and support it to do the job it has evolved to do.

My goats are managed fully with homeopathy as per their bodies’ wishes – for parasite control (worming and fluke), EMF detox, mineral balancing, and disease prevention (scrapie/CAE/CLA/Johnes/TB).

The photos are of the two sets of twin girls I had this year – Petal (cream) is the mum that this post is about and Coral (dark chestnut) also had twin girls (easy birth!)